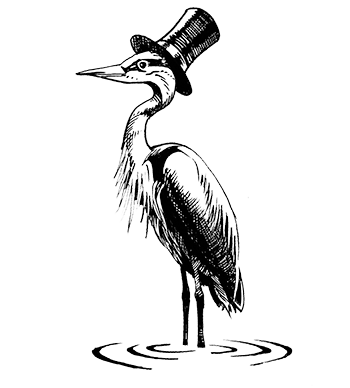 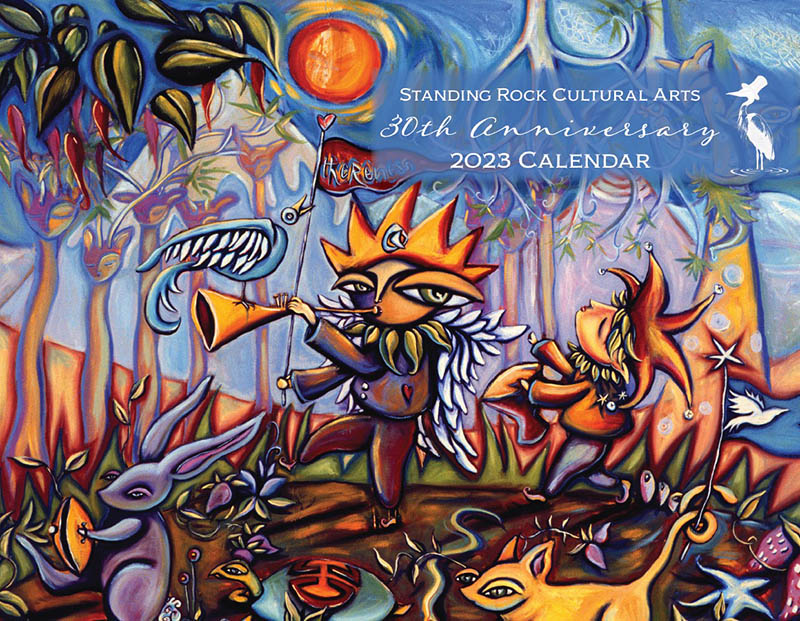 Standing Rock Cultural Arts is to pleased to announce that we are celebrating 30 years of art and educational programming at The North Water Street Gallery with a commemorative 2023 Calendar! There are 12 featured artists and 12 featured poets, either currently or in the past residing in our area. 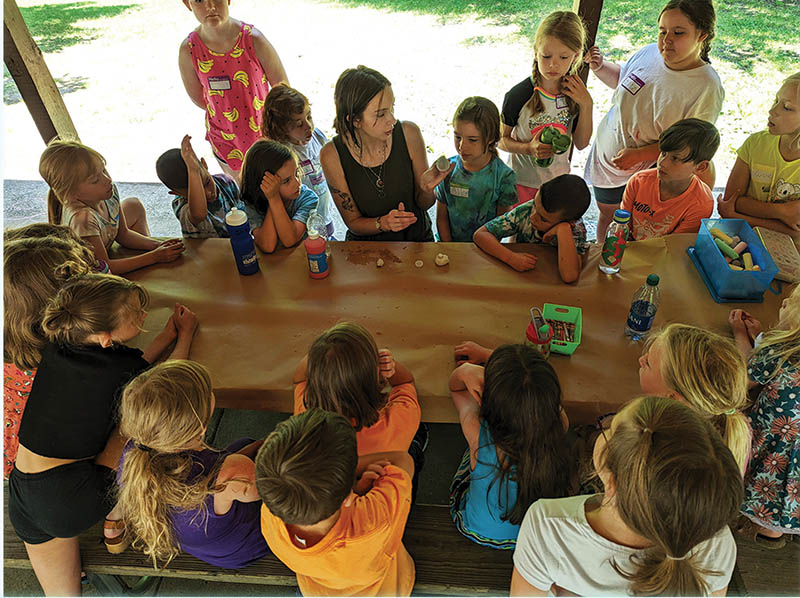 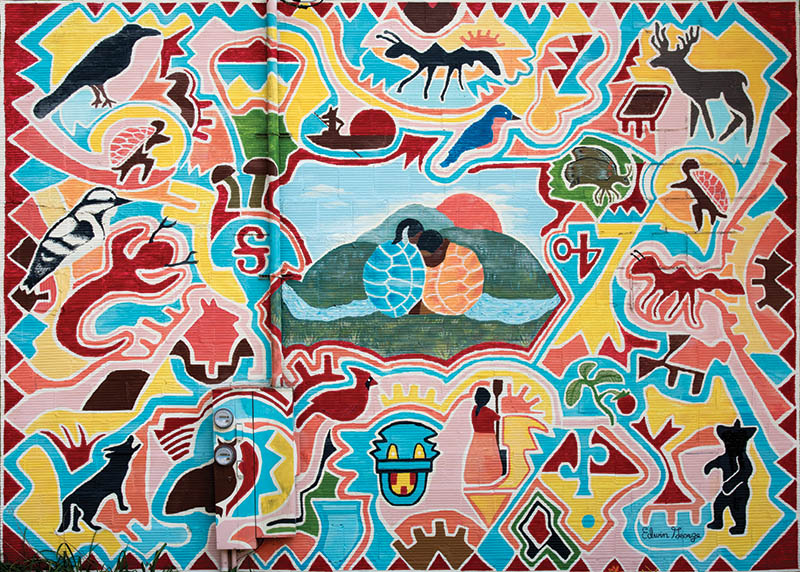 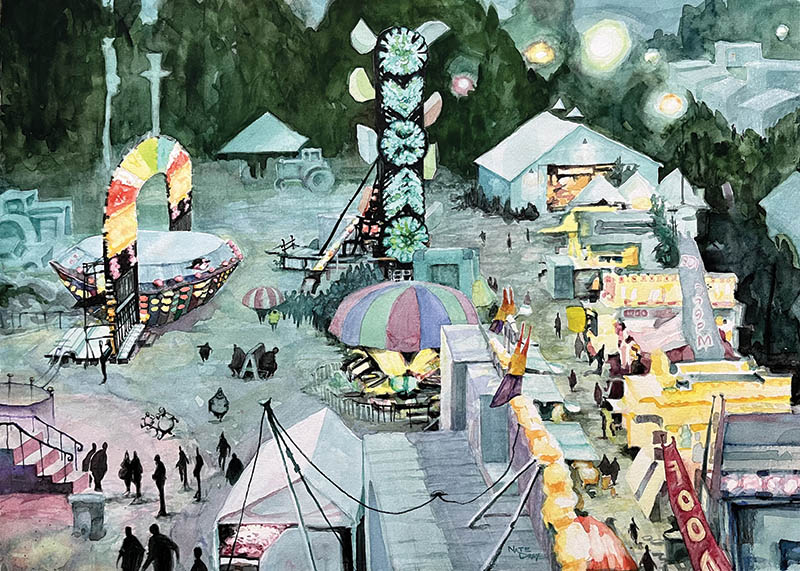 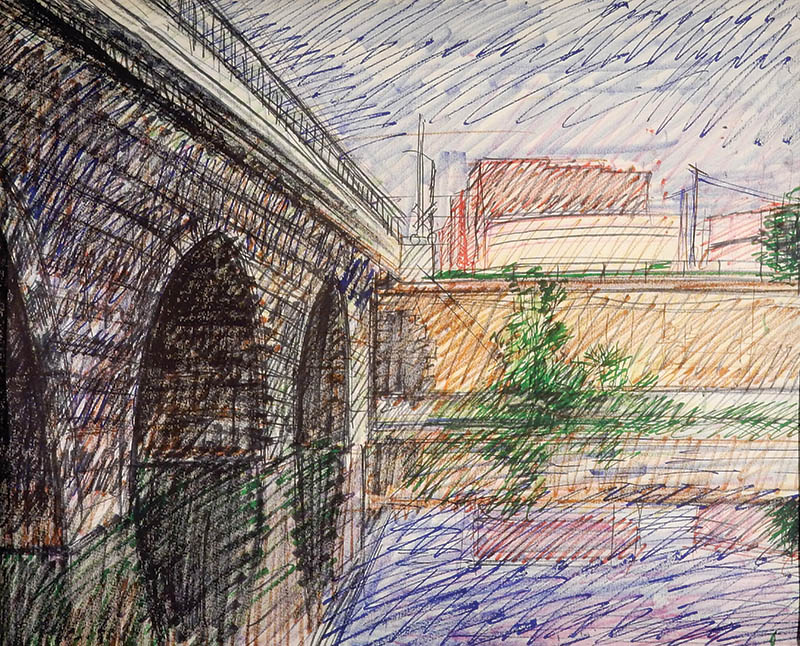 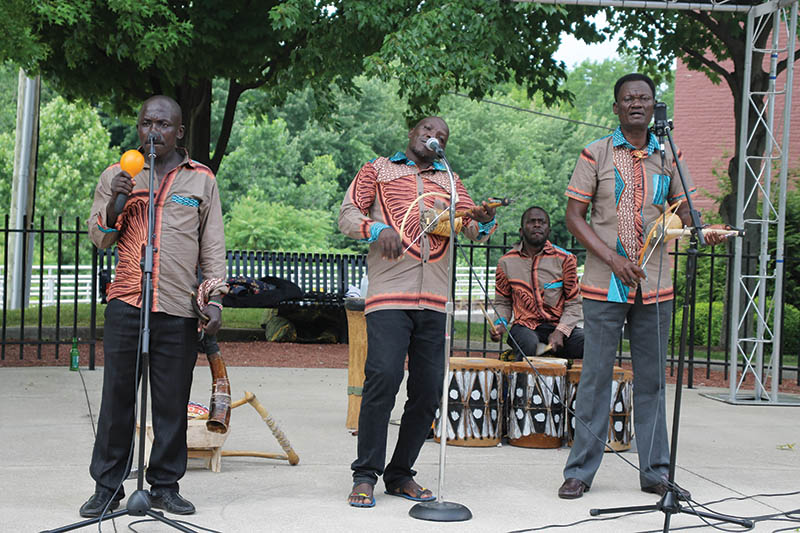 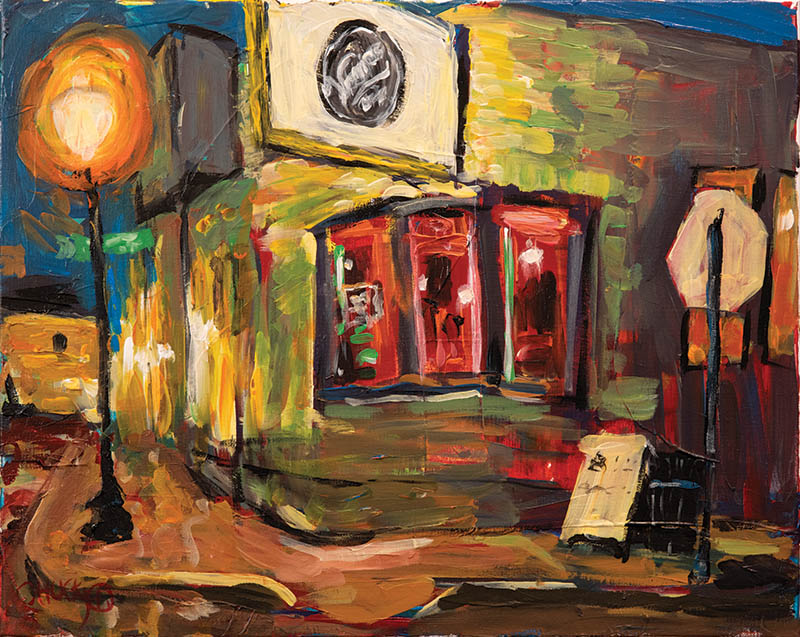 No items found.
Back to Shopping