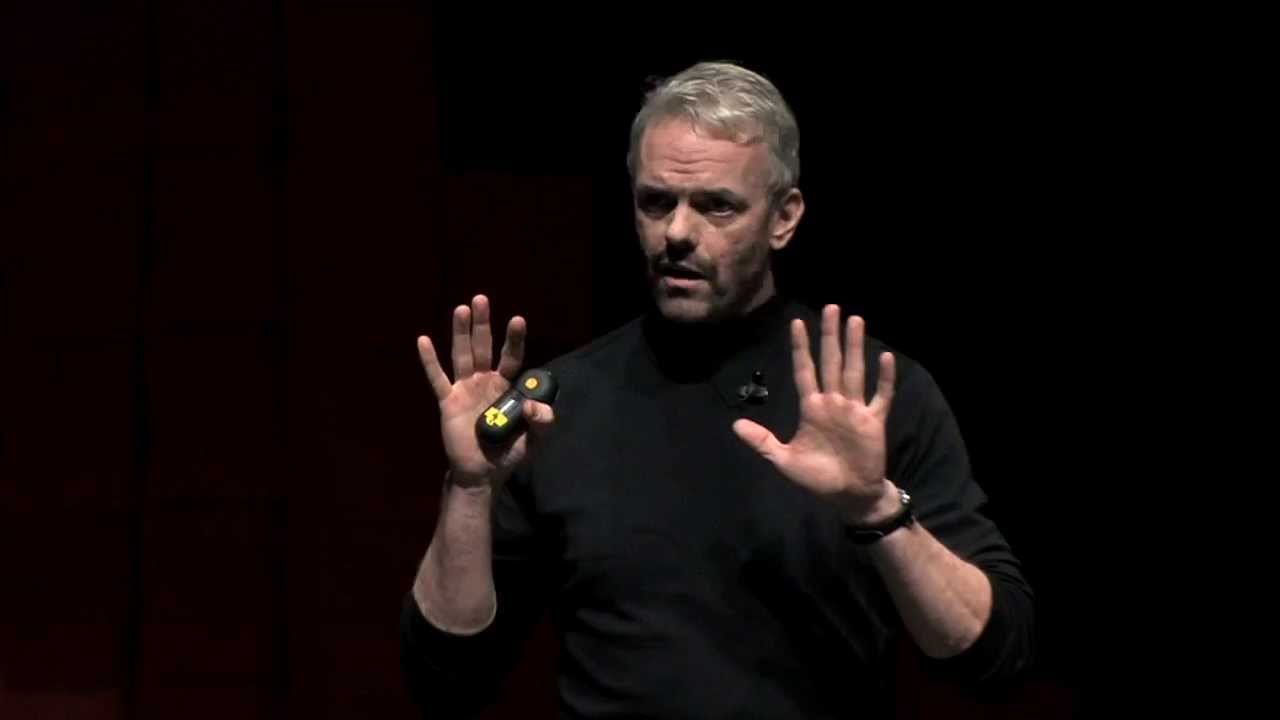 Another Labor Day and I am surrounded by labor. Madcap landscapers descend on neighbor’s lawns like a roaring plague of locusts. Someone is always getting a new roof. Today’s “holiday” is no exception and nail guns blast the progress of roofers taking the hill and climbing toward the peak.  Amazon Prime vans are racing up and down the street like insane couriers, neighbor’s dogs barking non-stop as packages are dropped every ten minutes across “the hood.” They used to call Kent “tree city” but perhaps “dog city” is a more apt moniker. Most people on my street have two to three dogs, to the point that the dogs outnumber the people. The point, I guess, is for the dogs to have someone to bark with, all day, every day. Don’t’ get me wrong, I love dogs. The only reason I don’t own one, is there is never anyone home and I can’t bring myself to add to the canine cacophony of nerve-chattering racket that is life in “the hood.” On this Labor Day, it occurs to me that the dogs in my neighborhood may have organized. If so, they may be the last mammals in these great United States with union representation.

The humans in my neighborhood are rarely in evidence, even on this “holiday.” I hope they are marking the day with some leisure but, my sad guess is, that they too, are working on Labor Day. My daughter and her friend went shopping to look for homecoming dresses. “Shopping?” I ask incredulous. “All the stores are open on Labor Day?” She gave me the look she gives when I grab a hot plate out of the microwave or fail miserably to turn on the computer that passes for a TV. The “look” is a mix of compassion and pity, reserved for refugees from the 20th century.

Again, don’t get me wrong. I’m not some “boomer” populist who longs for “the good old days.” As far as I can tell, there are no “good old days,” unless you count the days when I could stand up without a blizzard of snaps and cracks terrorizing bystanders in a six foot radius. I do miss those days. Perhaps like me, Labor Day has run its course, and is nothing more than a curious relic of a bygone era. My son is starting University and my daughter is in secondary school. I asked them what they learned about Labor Day. “We get the day off school,” my son says while gaming with one friend on the computer and talking to another on his phone. “even though Reagan broke the unions,” he says before turning his attention to more serious matters. My daughter says the state of Oregon was the first to mark the holiday in 1887. Then President Grover Cleveland, afraid of losing worker support, signed Labor Day as a national holiday into law in 1894. The discussion was edifying, and intensified my faith in our public schools. Go Rough Riders!

The first Labor Day demonstration was actually September 5th, 1882 in the form of a parade of 10,000 workers in New York City. According to the New York Times, “the workers marched in an orderly manner from City Hall to a picnic in Uptown Park.” The reporter continued stating the parade included, “. . . cigar makers, dress makers, printers, shoemakers, bricklayers, and other tradespeople who were . . . cheerful, and evidently highly gratified with the display.” What is moving about this parade is that there was no official holiday at the time. These workers risked losing their jobs to march for shorter hours, more pay, and limits on convict labor. Yes, you read that correctly. The workers’ rights parades of the 19th century highlighted unfair competition from forced prison labor as a grievance.

For those who wrongly believe we’ve moved beyond such barbarity, bear with me a moment. Just a moment. In 21st century America, under the Prison Industry Enhancement program (ironically abbreviated PIE but no one gets a piece), prisoners toil for private industry earning only 16 to 93 cents an hour (after deductions). Most prisoners in these programs lose 80% of their earnings to fee's like room and board, restitution, and other costs associated with incarceration. Taking 80% of anyone’s wages is not acceptable outside of prison, even in cases of courts garnishing wages. This is made possible by a clause in the tax code [Section 26, United States Code, 3306 (c) (21)] that proclaims any service performed in a correctional facility is not considered employment. This seems designed to preclude ex-convicts from filing for unemployment upon release. Perhaps we should delete the “ex” part of “ex-convict.” In these times, once a convict, always a convict. And of course many readers may think, “Well, then don’t commit crimes.” Hell, I’ve had the same thought myself, but it is easier said than done these days. When you have a for-profit prison system, the power brokers have to keep the numbers up to satisfy the bottom line. This requires more laws to fill the prisons and bail restrictions so, even if you’re innocent of a crime, if you can’t afford bail, you do time until your trial.

But I digress. The irony remains, that the force behind Labor Day was trade unions. I can hear many readers ask, “Aren’t unions full of communists?” Sigh. That many people believe this and believe they are better off without unions reflects problematic historical blind spots. The U.S. labor movement has been decimated in the past 50 years. The percentage of the private sector workforce that is unionized has fallen from 35%, fifty years ago, to 6.5% today. Perhaps it was inevitable. The opening of overseas markets increased competition, outsourcing became a popular way to cut expenses, machines took a large number of jobs and deregulation placed organized labor at a disadvantage because non-union firms could increase their market share due to lower labor costs. Indeed the last federal legislation that aided organized labor was passed in 1935 (it was The Wagner Act that extended organizing rights to private sector workers). Since then, legislation has more or less been designed to weaken unions.

And so, as Amazon Prime vans whiz by, nearly colliding with landscapers who blocked off half the street for their monstrously outsized mowers, I wonder if this holiday shouldn’t be renamed. I suppose we could honor the most orchestrated activity around me. Perhaps the barking of a thousand dogs, driven to canine distraction by senseless, frantic human activity disrupting their quiet time should be recognized. Happy “Dogs’ Day.” The first Monday, of each September.

ABOUT ELLIOTT
Elliott Ingersoll is a psychologist and licensed clinical counselor in Ohio. He is professor of Counseling in the CASAL Department at Cleveland State University. He has authored or co-authored four books and over thirty articles and book chapters on topics as diverse as integrating Integral theory into training mental health professionals, psychopharmacology, and spiritual approaches to counseling.