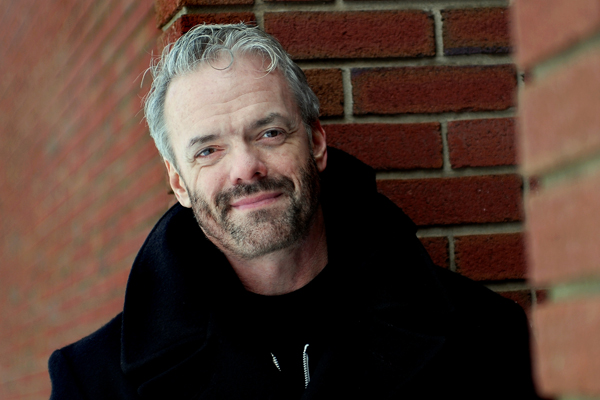 A Visit from St. Cannabis: Ohio Medical Marijuana for the Holidays
(with apologies to Clement Clark Moore) 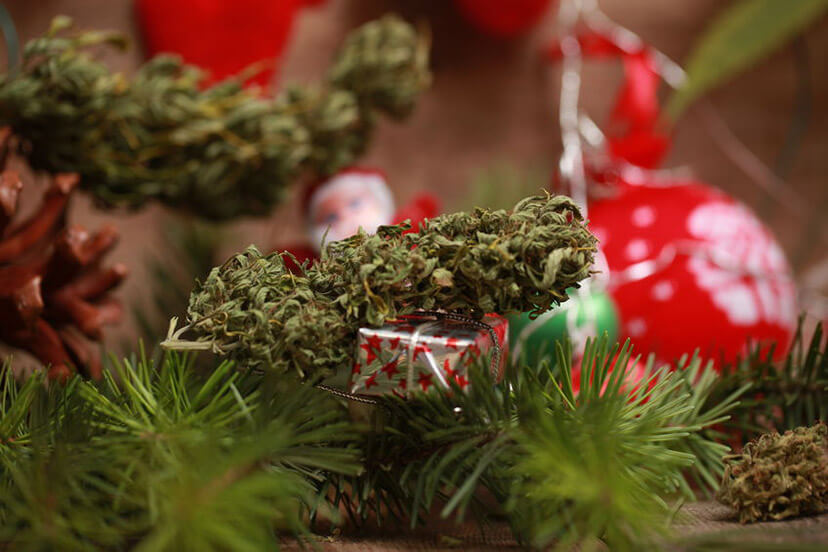 In Ohio the pain patients’ options were lean.

The opioid pills that had worked well for years,

Became a great scourge and were kicking up fears.

Was passed with no fanfare (I think you’ll agree).

We still needed rules for the law that would see

The rules they were written, and pain patients breathed

A sigh of relief, for their pain would get eased.

Now just a year later, and all through the state,

A good many people were feeling sedate.

Their stash bags were hung by the chimney with care,

In hopes that St. Cannabis soon would be there.

While visions of hamburgers, danced in their heads.

With medical gummies in legal supply,

I’d just settled in for a Solstice-themed high.

When out on the lawn, there began a bass beat,

That soon had me clapping and tapping my feet.

And what to my wondering eyes should appear,

But a Reggae-themed sleigh pulled by dancing reindeer.

The reindeer wore shades and tall boots with high heels,

They formed a great line on my lawn and began,

The holiday dance of the deer caravan.

As strange as this was, something more was afoot,

I saw the sleigh driver, all covered in soot.

He too had the beat and was feeling the groove,

And then executed amazing dance moves.

The Robot, the Dougie, the Moonwalk and Twist,

Were only a few of the moves on his list.

And then with a flourish, he finished the show,

And said he was late, and time now to go.

He waved both his arms and a rainbow appeared,

It kept getting brighter, quite pretty, not weird.

“And finally found one gift that gets in your head.

Not only will cannabis soften your pain,

Its use makes humanity, much more humane.

And then just like that, the old sleigh driver flew

Aloft with his sleigh and his deer retinue.

But I heard him exclaim as he drove out of sight,

“Start with the tincture, you’ll have a good night!”

ABOUT ELLIOTT
Elliott Ingersoll is a psychologist and licensed clinical counselor in Ohio. He is professor of Counseling in the CASAL Department at Cleveland State University. He has authored or co-authored four books and over thirty articles and book chapters on topics as diverse as integrating Integral theory into training mental health professionals, psychopharmacology, and spiritual approaches to counseling.