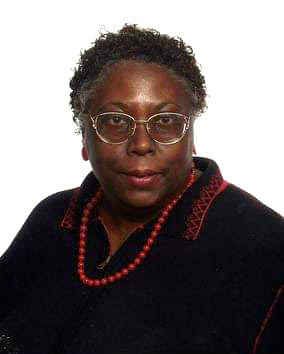 Nestled inside the Southwest boundaries of an 1865 Old Settlement map of land once owned by the abolitionist John Brown and known then as Franklin Mills is a small multicultural community of immigrants whose ethnic backgrounds and cultures merged over decades to become the melting pot of what we descendants have designated as Historical South End Kent. The boundaries begin at Mogadore Road and Summit Street and extend to Franklin Avenue, South Water Street and Cherry Street. Our great grandparents were Italian, African-American, Irish, Polish and German. It was a community where the aroma of fresh baked breads, tomatoes being canned, homemade wine and homemade brew would permeate the air. Every house had a garden or grape arbor and lots of fruit trees. We grew up eating organic grown vegetables and fruits. One can only speculate that maybe the origins of the Tree and Fruit street names of our community came about as a result of the communities love for nature. Our community is rich in history and the contribution of its residents have enhance not only this neighborhood but also the general business community of Kent and laid down important social and political foundations within Kent. 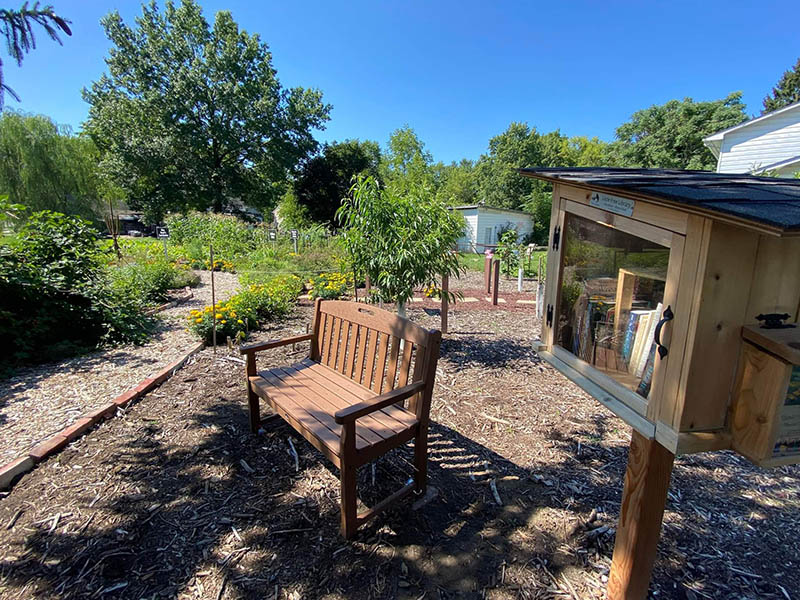 In 1865 during the civil war era the the Atllantic Great Western/Erie Depot and B&O rail roads along with Parsons Lumber Co (where the Kent post office is currently on Franklin Ave) set up industrial complexes in Southwest Franklin Mills. 1864 the town was renamed from Franklin Mills to Kent in honor of and in gratitude for Marvin Kent's efforts. It was incorporated as a village in 1867 and became a city after the 1920 Census) Marvin served on his father's bank as an officer, owned large segments of Franklin Mills and was president of the Erie railroad, the largest employer of workers and oral traditions suggest he set up temporary housing in rail box car shops for his workers. 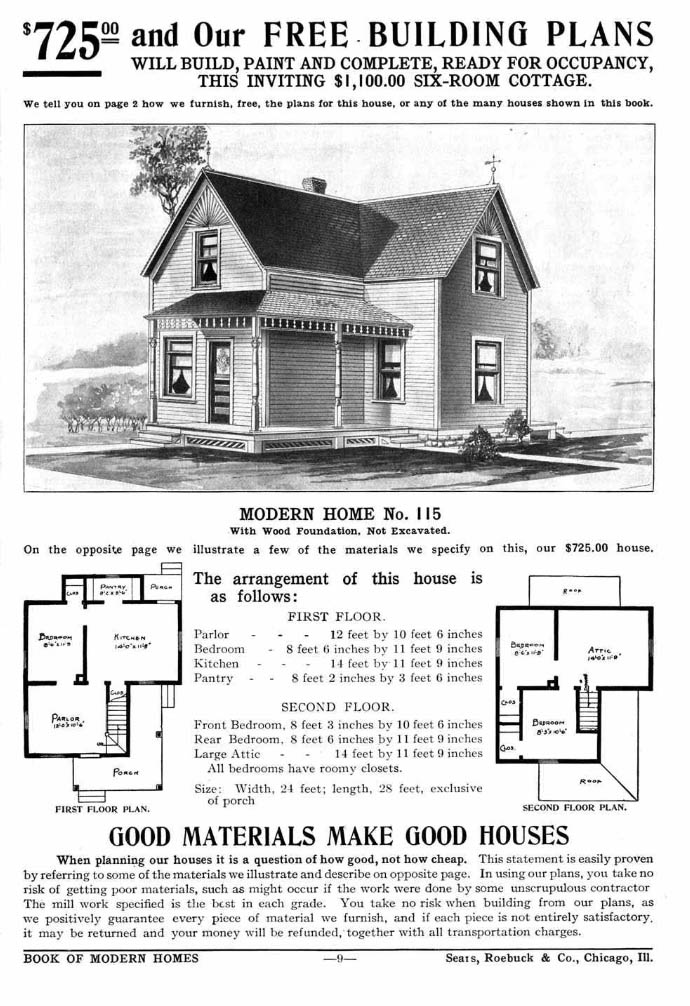 Marvin Kent and several other developers (Ainsworth) built the first homes in the 1865-1880 that workers moved into. Housing for the European immigrants rail yard workers was restricted to Southwest Kent near the rail yards designated the South End or the Flats. When African Americans migrated from the south shortly after World War 1 during a rail yard strike in 1914, conditions weren't much better than the sharecropping shacks they left. Many found housing in abandoned rail yard box cars.

Harris St. had some of the first homeowner settlers .....and from oral history of our older residents (in their 90's), the flooring and walls in some of those houses was wood board used from box cars. One neighbor even said that the garage of their house was made from box car wood, we have a local grocery store in which the bathroom walls were made of this type wood confirmed by the late Michelle Ciccone Stein, and we have pictures of this wood in the homes of other resident on Dodge street built in the late 1860 -1880. Parsons Lumber Co was the only local supplier of wood to Erie Railroad in that era.

A group of architects in the city are also looking and documenting historical designs of houses on Franklin Ave showing that many of these homes are also over 100 years in age and were also built from material supplied by Parsons Lumber using its modest architectural designs kits similar to building Kits of Sears Co in that same period. We have a copy of an early 1900 floor layout from sears in the content of this document. Another architectural design prevalent in that era was Coffeen per Hometown Bank President Howard Boyle. We have pictures of both designs on Franklin Street pointed out by Howard Boyle.

According to the late Local Historian Roger Di Paolo the Southend is the "mother neighborhood" where a lot of Kent's residents originated. 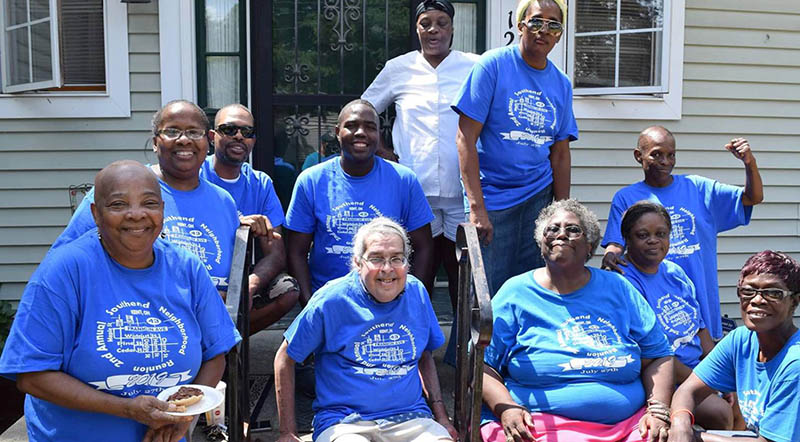 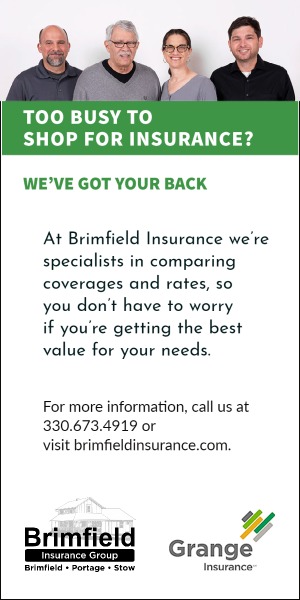